Life Is Messy… Enjoy It! Keeping Calm And Balanced Whilst Running A Business

Life Is Messy… Enjoy It! Keeping Calm And Balanced Whilst Running A Business

“The middle is messy, but that’s where the magic happens.” Another brilliant quote from my girl Brene’.  If you haven’t noticed by now, I have a major girl crush on Brene’ Brown. I’ve read every book, listened to every lecture and read every blog. Well, maybe not every blog, but you get the obsession.  One of the things about her that I love is her ability to be completely and utterly her.  She’s funny and brilliant, and she talks about her fallibilities also, which she tells us are many.  I think she’s prefect of course (massive girl crush!).

Life is messy, its incomplete, its hard and its sometimes a big pile of poo.

Having the ability to accept this and the flexibility to live within the ambiguity of life, is probably one of the hardest lessons and one of the most important.  This one sits up there with living on purpose.

My middle was and is messy.  Many of my experiences over the last few years were the epitome of messy.

The truth is, that without that messy middle bit, I wouldn’t have become a who I am now.  I would not be writing, and I certainly wouldn’t be able to help the people that I currently help.  I would have continued down the same track that I was already on, just at a different place, working for the same kind of people, and living a smaller existence and certainly not on purpose.

So the mess was necessary for me to achieve the life that I love.

It took me an awhile to accept this ‘messy is good’ concept. I can be a little bit of a control freak, so messy is not something I like. I understood that living on purpose takes a lot of work and I absolutely believe that through discomfort comes growth.  However, there was still a small part of me that wanted to fix the messy stuff before it happened.  For me and for others.

My ah-ha moment, as Oprah would say, came after I had a conversation with a friend of mine.  This friend is a leader, through and through.  He has been leading and inspiring much long than I, and has had his fair share of messy middles.

I bumped into him one day after a long tiring journey where I had tried to save an organisation from the toxic and unhelpful behaviours that were being displayed.  I couldn’t save this business and was lamenting about the damage that continued to occur, even though I had taught the leaders, how to ‘solve’ their problems.

“I couldn’t believe what happened.  They knew the answers yet they still made the mistakes.  It was like they were heading down a pathway in a jungle and discovered a choice of two paths.  The left pathway looked clear, and they sent a scout down (me) to discover if it was clear, I came back told them it was clear and actually there was a huge pit of gold at the end waiting for them. The pathway on the right was blocked by a huge pile of poo and beyond the poo was unknown.  The pathway on the right bore a sign that said ‘This is the way you normally go’.

So they looked back and forth at the pathways deciding which way to go.  I once again reminded them that the left path was clear, and that the right path had a giant pile of poo right in front of them.   I described the poo, I show’d them what poo did when you walked in it and I highlighted the benefits of the left pathway, including the pot of gold.

When I woke up in the morning I discovered the group covered in poo from head to toe.  They took the right path, instead of the left.  At that point I left them in their poo.”

He looked at me and just said “Sometimes people need to walk in the poo.”

As frustrated as I was, his statement perfectly described the ‘it’s messy in the middle’, ‘through discomfort comes growth’, why feedback is so important to learning, how I couldn’t save them all and that was exactly how it was supposed to be.

“Sometimes people need to walk in the poo.”

“AND, sometimes you need to let them.” is what I’d add to that.

To be a really great leader you have to be willing to let people walk through the poo if that’s what they decide.  You also may have to walk through a huge pile yourself as part of the journey that you are on.

In my story I didn’t know what was on the other side of the poo.  Perhaps there was a much larger pot of gold, and a pony farting rainbows.  Perhaps there was just more poo.  What I learnt from this experience is that my role is to guide and provide knowledge, but its not my role to walk the journey for someone else.

Each individual has their own journey to walk and if they step in poo along the way, that’s how its supposed to be.

Your role as a leader is to recognise that sometimes, you have to let others step in the poo.  Being able to accept the messy middle is a tough, but essential part of leadership.

For more information on how to take your business to the next level click here! 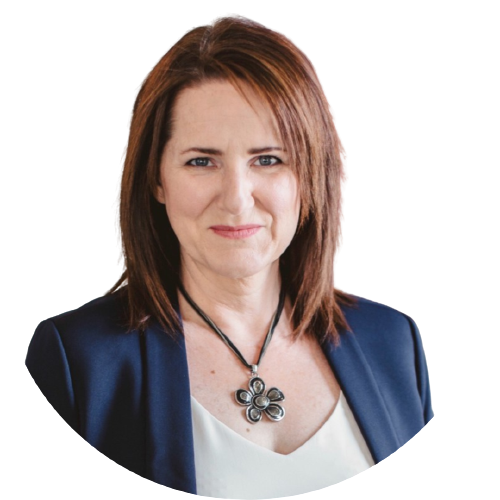 Digital Transformation is about People’s ...

COVIDsafe Plans for Returning to ... 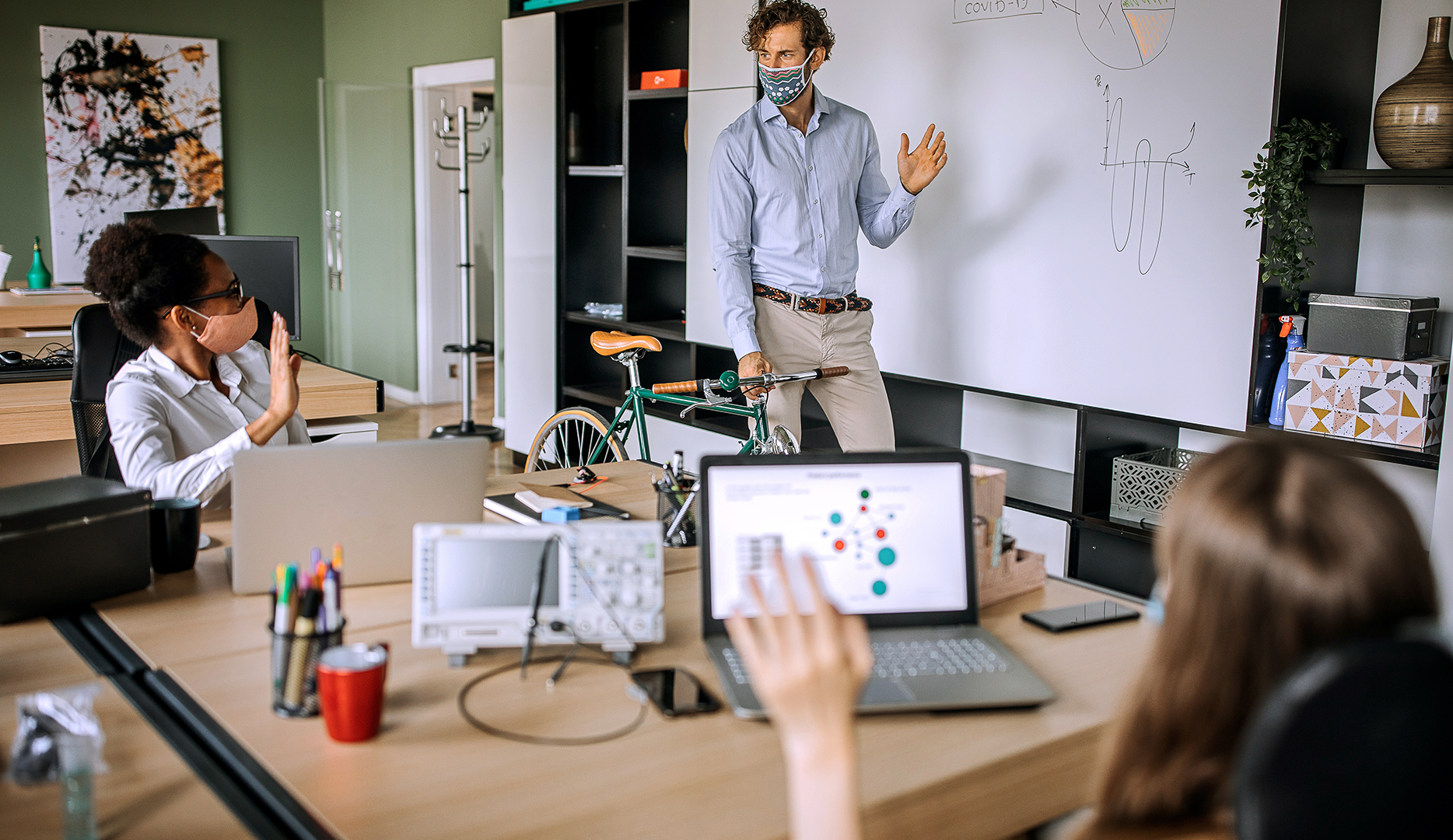 COVID19: This is VUCA in Action – Business Leadership Through COVID 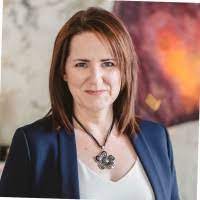